A battling performance from Blues saw them come out victorious against Michael O’Neill’s Stoke City side.

The tone of the game was clear early on. It was going to be a game that lacked class and was likely going to come down to who wanted it more.

Plenty of long balls were being sprayed by either side, and Stoke were appearing to edge it heading into the break.

That all changed in the 42nd minute when Marc Roberts and Maxime Colin linked up at a throw in, leading to an excellent cross by Roberts, which was capitalised on by the towering Jutkiewicz.

Despite the Potters best efforts, they couldn’t break through the Blues backline, with Kristian Pedersen deserving extra praise for his defensive display today. The Danish Fullback barely put a foot wrong today.

Stoke however did have their chances in the opening half, a goal disallowed for offside and Blues were let off after another Neil Etheridge blunder at a corner.

Loanee Riley McGree came on at half time for Alen Halilovic, who had a quiet first period.

Bowyer’s faith to bring on the Aussie Midfielder was soon re-payed. McGree blasted a shot at Adam Davies, which was parried into the path of Jutkiewicz. The target man doubled Birmingham’s lead.

The rest of the game was fairly dull, Blues were happy to see out the victory, and our defence barely gave Stoke a chance.

Youngster Amari Miller got a couple of minutes in stoppage time and looked bright.

Next up for Blues is relegation threatened Rotherham, and if they were to pick up another 3 points, you would think they will be safe. 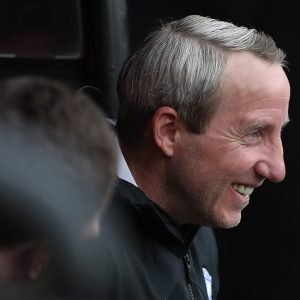 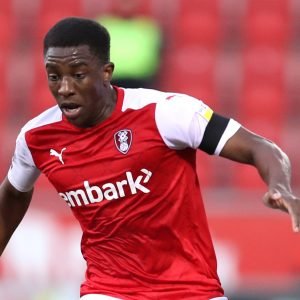 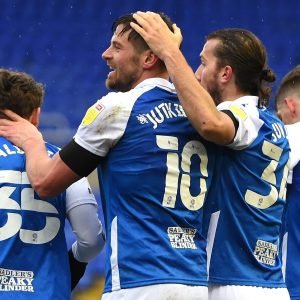